Some races I sign up way ahead of time for, taking months to mentally prepare, go over the course description, and psych myself up for the day.  The 2018 Overlook 50 mile endurance run was not one of these races.  I felt pretty good with my fitness, having finished the Castle Peak 100k 6 weeks prior, but was waiting for a myriad of life, work, and family variables to align.  When they finally did it was literally 3:00 PM the Friday before the race.  The Ultrasignup.com registration was still up, so I paid my entry fee and threw my name in the hat as the 90th runner of the 50 miler race. 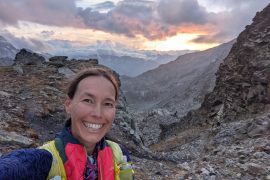 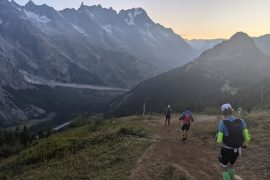